The World Board of AI Come Together at the United Nations

Several global leaders from the world of Artificial Intelligence were invited to a dinner organized by the United Nations on March 27, 2017. Amongst other eminent guests, the founder of Emoshape, Patrick Levy-Rosenthal was also present at this high-profile event. Patrick is the primary architect behind the development of Emoshape’s Emotion Processing Unit (EPU), the industry’s first ever emotion synthesis engine. 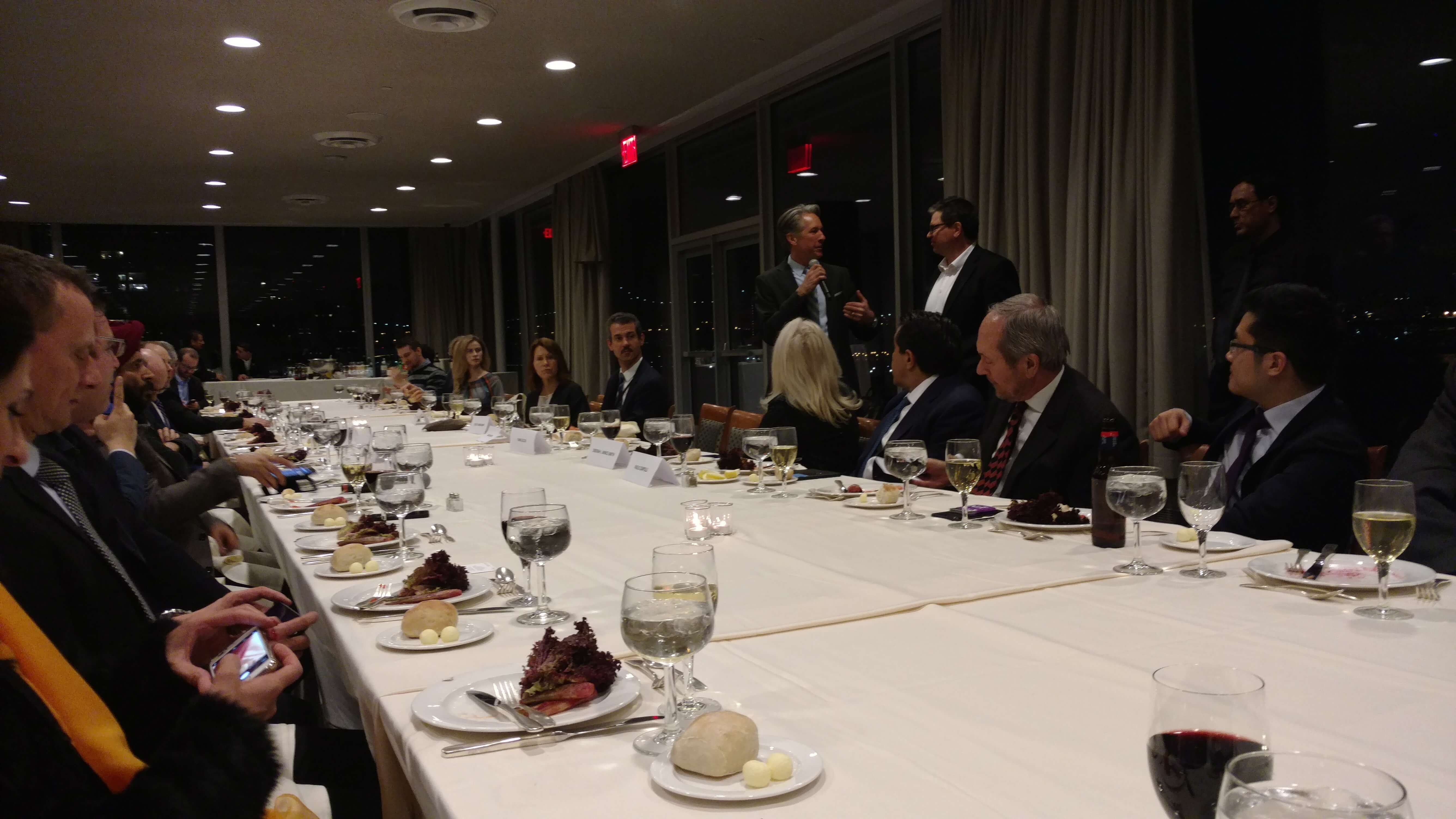 During the event, Patrick Levy-Rosenthal had the opportunity to talk at a length with the AI chief at Facebook, Yann LeCun. Later on, during the dinner, Patrick was spotted sitting next to Guruduth S. Banavar, the Chief Science Officer of Cognitive Computing of IBM, also known popularly as IBM Watson. Two of them had an extensive 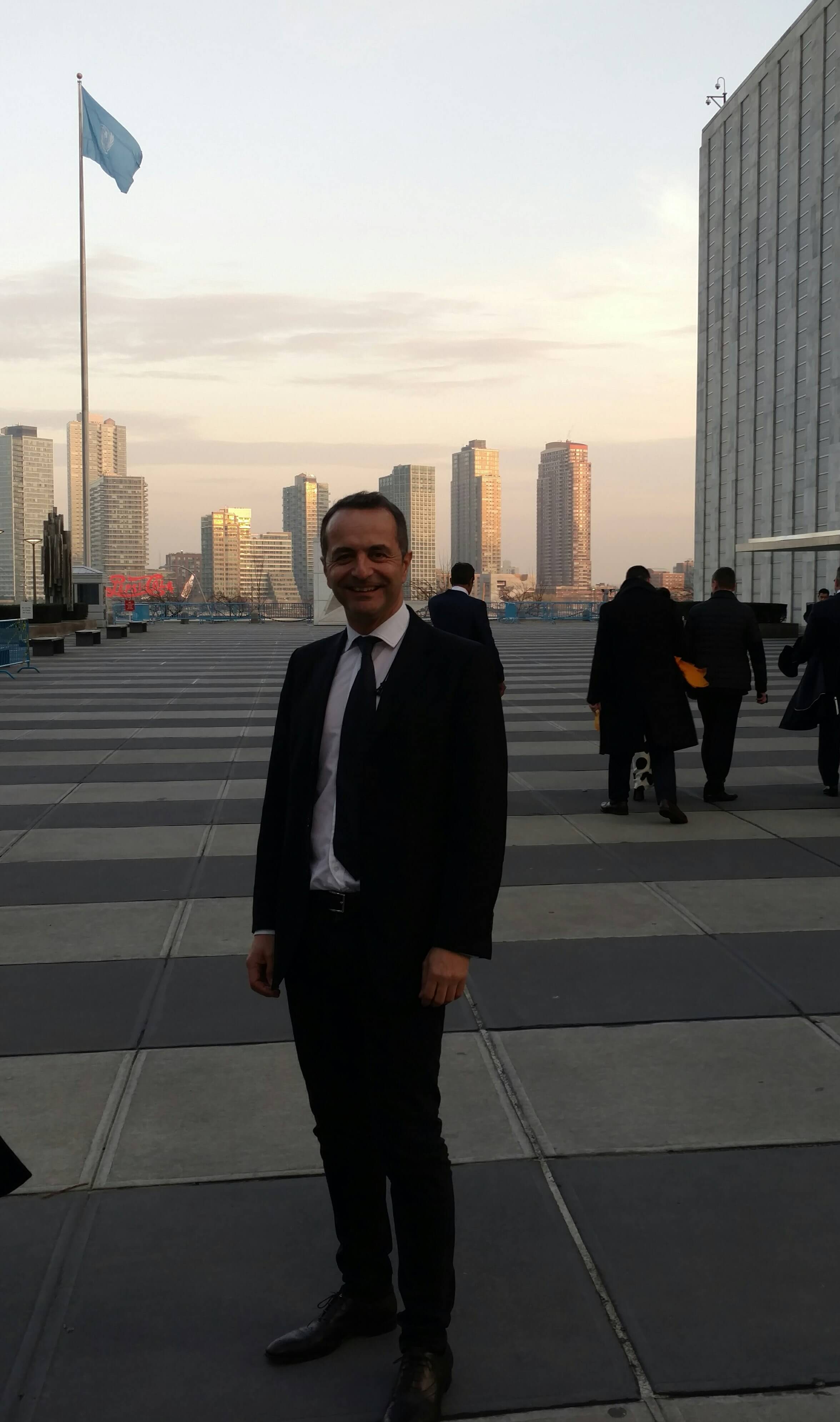 communication and exchange of point of views on the role of emotions. Though it is certainly too early to forecast anything,  this discussion may pave the way for his organization to collaborate with IBM Watson in the days to come.

Highlighting his experience at the dinner, Patrick mentioned, “It was certainly an amazing experience to meet some of the most iconic personalities in the field of AI. The most interesting part for me was the talk during the dinner with the Chief Science officer Cognitive Computing from IBM (Watson) about Emotion synthesis.” 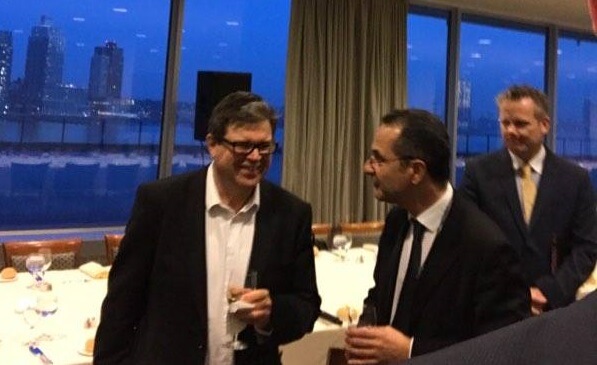 AI chief at Facebook, Yann LeCun with Patrick Levy-Rosenthal architect of the Emotion Chip at the United Nation

← Emotion Detection and Recognition Market Worth 36.07 Billion USD by 2021
→ Emoshape的情緒合成技術使「有情緒的」機器人構想終於成真