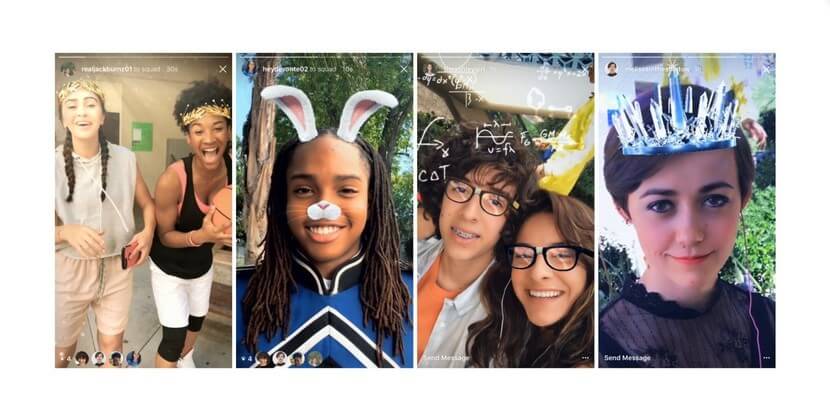 Emoshape CEO presents his worldwide-acclaimed invention, Virtual Lens, used today by more than 1.3 billion people daily in Snapchat and Instagram
Patrick Levy-Rosenthal, presently the CEO of Emoshape Inc., is the architect behind the virtual lens also known as filters. His invention now serves one of the core functions to which social media applications owe their popularity and high engagement.
The 2006 Virtual Lens technology supported the ability to track a defined set of three-dimensional coordinates within a video stream and to dynamically insert rendered 3D objects within the stream in real time. 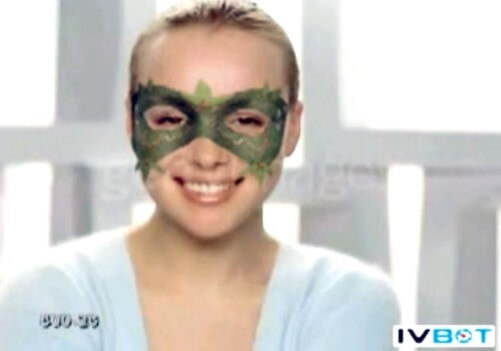 Levy-Rosenthal started by creating an application called IVBOT. This app was devised to make video creation more engaging and fun by generating filters that enhanced and altered appearance. The app accomplished this through 3D face tracking and Augmented Reality. IVBOT included real-time makeup and skin enhancement; the tech was able to remove pimples and other blemishes, as commonly enjoyed today on photo editing and retouching tools. The application was reviewed by the technodata blog for use as a video chat booster and can be see in action in this demo.
The groundbreaking Virtual Lens invention was patented in 2007, and subsequently cited by a number of applicants including Skype, Samsung, Snap, and Facebook. The concept was adopted by Masquerade Technologies, which sold to Facebook in 2016 to help them compete with Snapchat.

Insofar as filters and other beautification tools dominate the camera app and social media categories, Virtual Lens should be acknowledged for its contributions to some of today’s most influential companies.
After IVBOT that became GloopIt, Levy-Rosenthal invented the Emotion Processing Unit (EPU) and developed the first AI home console in 2012. The latter inspired the Amazon Echo. He currently
lives and works in New York. He grew up in Paris. He has presented to the Artificial Intelligence council of the United Nations, been awarded the IST Prize from the European Union, and been written about in Forbes magazine.
Patrick Levy-Rosenthal’s work and accomplishments are important for the fields of Virtual Reality and Artificial Intelligence. They were meaningful in the creation of camera applications now enjoyed by billions in their day-to-day life. And new products and services like Music4Book and ExoLife that derive from his EPU share the same promise for consumers.

← Affective Computing market worldwide is projected to grow by US$110.6 Billion
→ Emoshape Featured on Forbes – Empathy in Artificial Intelligence