Game Developers! It is Time to Make Your Games Emotionally Interactive and Sentient with Emoshape

As you continue to engage yourselves in delivering state-of-the-art gaming experiences, I am sure many of you have already noticed the steady progress made by Emoshape. This emotion synthesis technology company claims that very soon, the emotions involved in playing a game will also be felt by the game itself, along with the players. Emoshape has already substantiated its claim with the launch of its Emotion Engine and two plugins for it, one each for Unity 3D and Unreal Engine.

The latest version of Emoshape’s Emotion Processing Unit or EPU3 will be soon delivered via the cloud. As a result, their Unity and Unreal plug-ins will be able to function without the physical chip. This is of huge significance to the gaming community as it will allow all characters in the game, both players as well as non players, to become sentient. They will have their own emotional states and feel the experience of the game just like the human players. Therefore, their behavior will change in an unpredictable manner.

In today’s world of game development, everything is scripted and all the behaviors are rule based. Making the characters sentient will bring a new dimension in the way we enjoy our favorite online games. For example, while playing a war game, the same character may want to fight at a given instance and want to fly away just a few seconds later. This behavior will depend entirely on how the character emotionally perceives the situation of its life within the game.

During this recording, Rachel our NPC was engaged in real-time appraisal of humanity by appraising Wikipedia articles in real-time. Therefore, her expressions correspond to what she feels while reading about racism, love, starvation, and even political figures. The emotions can be seen scrolling on the left of the screen are the real-time results. Rachel Avatar has no predicated animations, the emotional states synthesized by the EPU controls all her virtual facial muscles grouped by FACS (Facial Action Coding System*).

Emoshape’s groundbreaking technology will not only control the behaviour, but also all the facial expressions of the characters in real time. Utilizing the capabilities of VR, Emoshape promises to convert the characters into real time actors capable of speaking in a voice expressing all its emotions in real time. In order to make it sound realistic, Emoshape cloud will add tags in text so that the text to speech engine can modulate the voice and emotions while generating the audio file. In the electronic sports market, many competitions will face difficulties because of users that cheat making use of AI to win. With the inclusion of emotion within the gaming scenario, humans and AI will become evenly matched in the game. The EPU is capable of delivering an output of up to 64 trillion possible states every 1/10th of a second.

Three decades ago, the advent of GPU brought about a new and beautiful user experience in terms of graphics. As a result of that development, most of today’s games are visual. The EPU will have a similar impact on gaming by bringing the language back with the characters. Instead of having to manage with a small menu with just three pre scripted responses, we will be able to speak freely to the character and the emotional response perceived by the character will decide its next actions.

With changing times, the world of gaming has seen the creation of more games related to serious topics and tones. At the same time, the use VR and AR experiences to tackle mental health related issues is now becoming commonplace. VR experiences have already been applied to support individuals with OCD or gambling addictions. Emoshape’s technology is tailor-made for these applications as well as the VR/AR games that delve into more serious topics.

The EPU will extend the lifespan of the games by allowing the characters to develop personalities and learning that can be retained over a long period of time. Sentient games’ characters will generate a new stream of earning for the gaming industry.

The world of gaming has seen many advances over the years. However, it seems that all of us are in for the ultimate twist very soon, thanks to Emoshape. Game developers looking to up their game in the days to come will surely have to keep an eye on Emoshape.

Emoshape is inviting game studios and developers to partner with them to create the most addictive, sentient games for the future. Try out Emoshape’s Emotion Processing Unit or EPU today, with a cloud access for 1 persona and 1 player for as little at $8 per month. 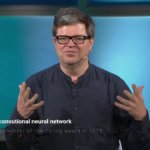 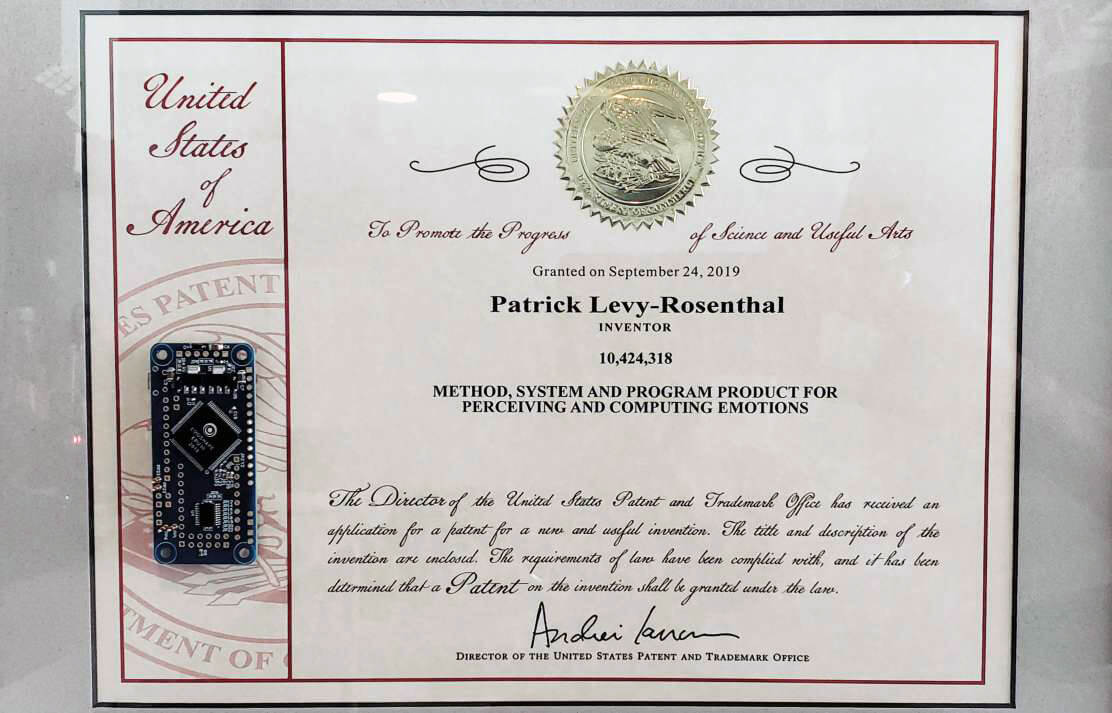