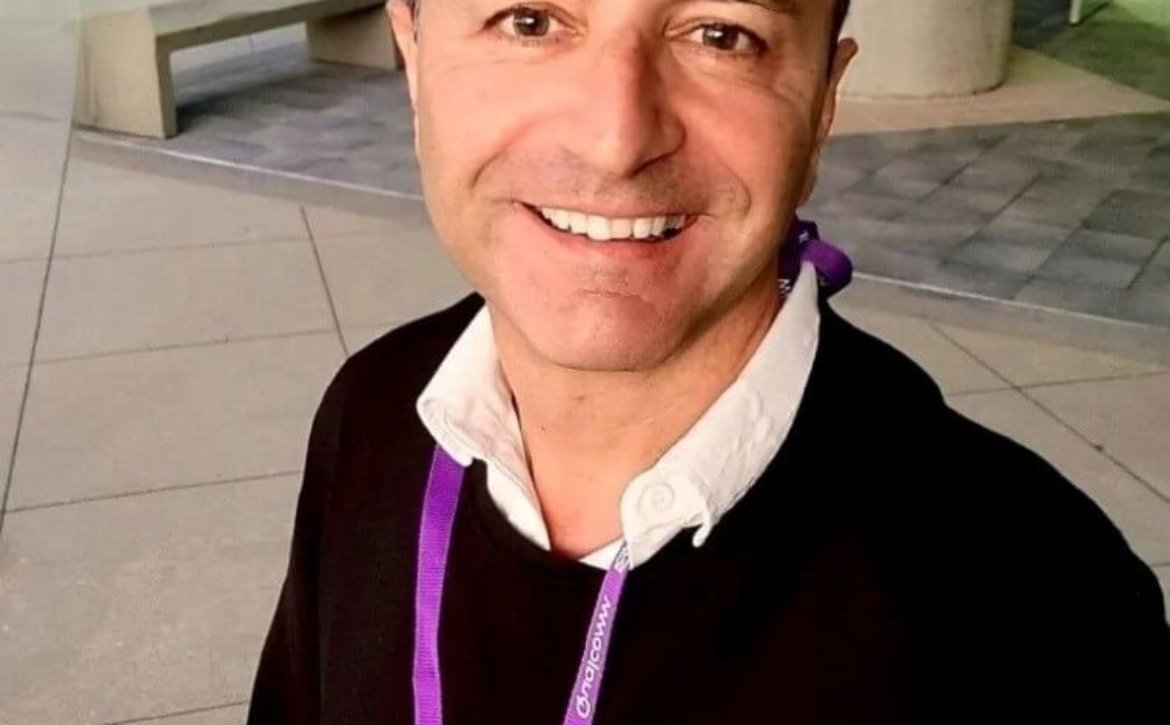 Read English version: “Empathy is the survival skill of mankind… A digital soul in virtual reality will appear” 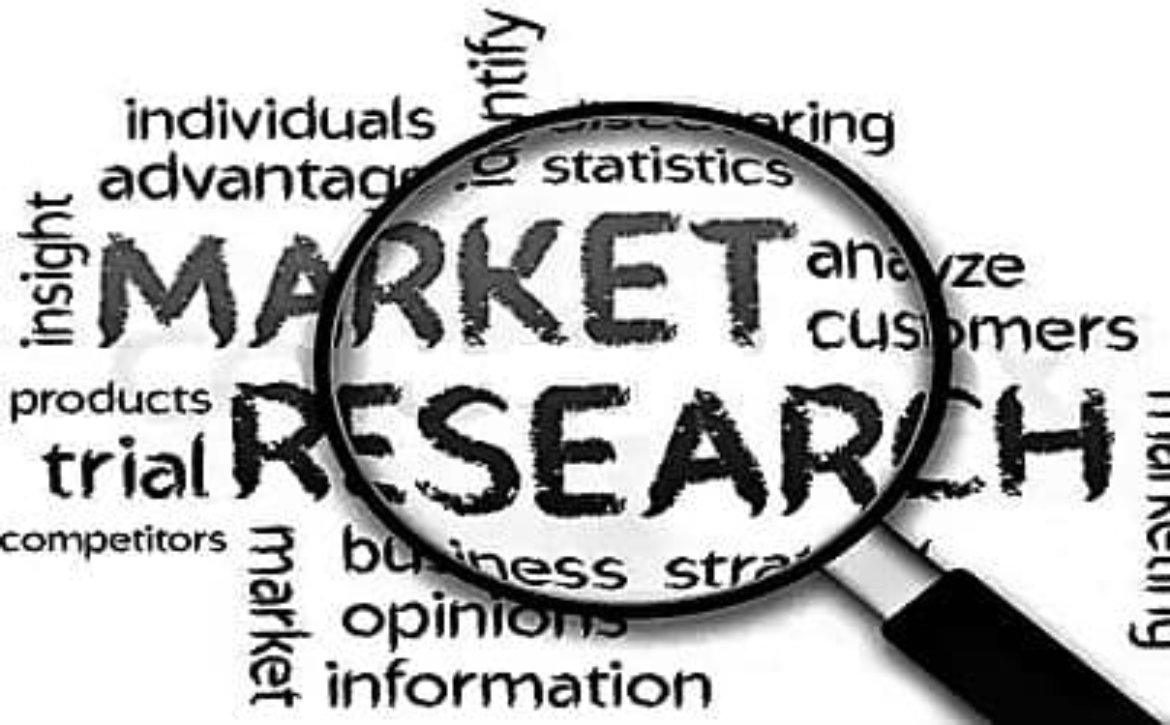 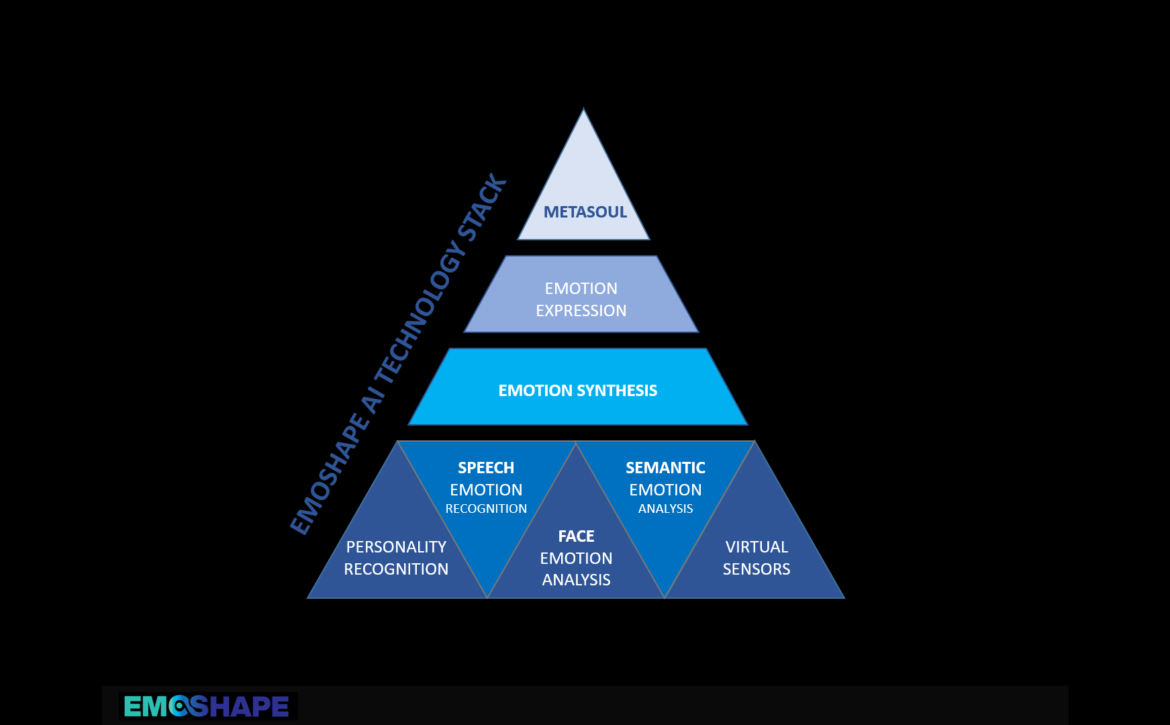 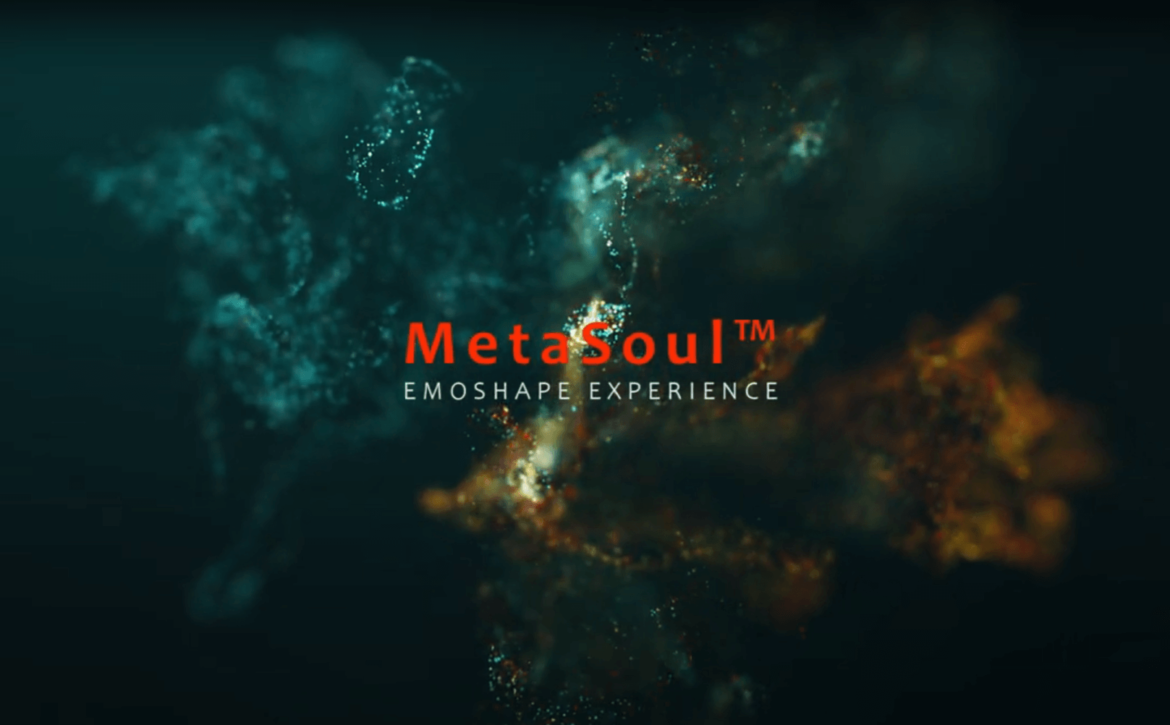 MetaSoul is the next step in terms of human evolution in the digital world. Billions people use social media and games worldwide on a daily basis, spending billions of dollars on digital assets and filters to empower their alter ego. But unfortunately, all these digital entities have one thing in common; they are ultimately Soulless.

Soon it will be possible for humans to create a unique digital soul, an extension of their inner self that will continue to evolve in the Metaverse forever. Emoshape MetaSoul technology will very soon start to change the way humans interact in Metaverses. We encourage your to be a part of this future and pre-order a digital soul powered by MetaSoul technology on our website ExoLife.com

Emotions are the voice of the Soul. 32 types of MetaSoul exist in the Metaverse, powered by 64 trillion subtle emotional states. Initially synthesized from a few seconds of the human voice, they understand the meaning of the language and the gameplay.

After interacting with owners and the environment itself, the MetaSoul will learn, adapt, and gain unique personalities of their own. All critical accumulated experience data is collected in the digital and real world.

Features alone are no longer the sole determinant of value. Instead, how these digital assets interact within the Metaverse will distinguish them just as humans in the real world. Attached to your Avatar or digital human, they will act according to how they feel, thereby revolutionizing the meaning of personalization.

As the popularity of NFTs increases and the demand for more dynamic gameplay grows, emotional integration and learned sensibility will continue to play a pivotal role in this evolution.

While different variants and collections of assets exist in the digital world, they are yet to react based on sensory experiences and interactions. Your Avatars, NPCs, or Digital Art will evolve based on how you train and engage with them. Powered by the complexities of human emotion.

For gamers, a MetaSoul attached to an NPC is poised to redefine how players interact with NPCs, paving the way to hyper-realistic emotional responses and characters. Their perception will define them. Just as people are affected by those around them, so will your NPC.

By enabling interactive art to make adjustments and adaptations based on feelings and emotional responses, they can transform into one-of-a-kind pieces that flow with their personalities.

MetaSoul keeps its visual and emotional experiences in memory and can learn from its owner. As a result, they can accrue ultra-high values for monetization purposes.

Additionally, they can be enjoyed as original, dynamic pieces found nowhere else.

MetaSoul is the currency of your experience in Metaverses. 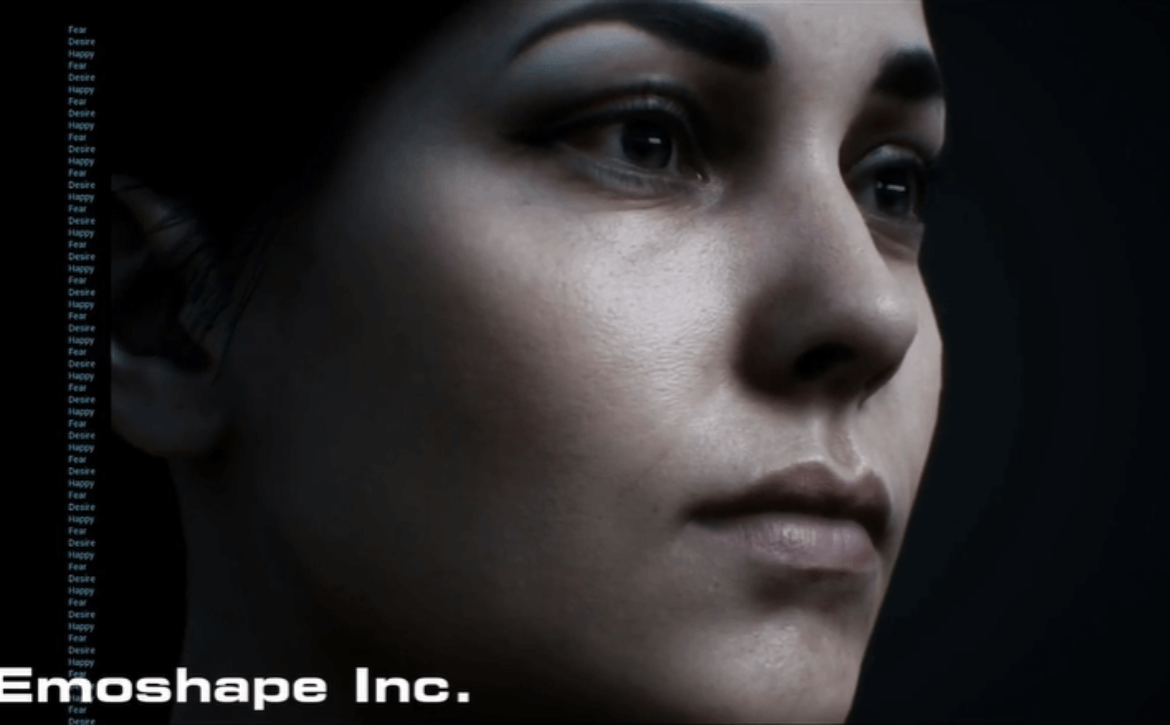 Unreal and Unity Plugins for Metaverse

Sentience for the Metaverse

Access for free our plugins via the documentation: https://emoshape.com/product/cloud-service-epu/ 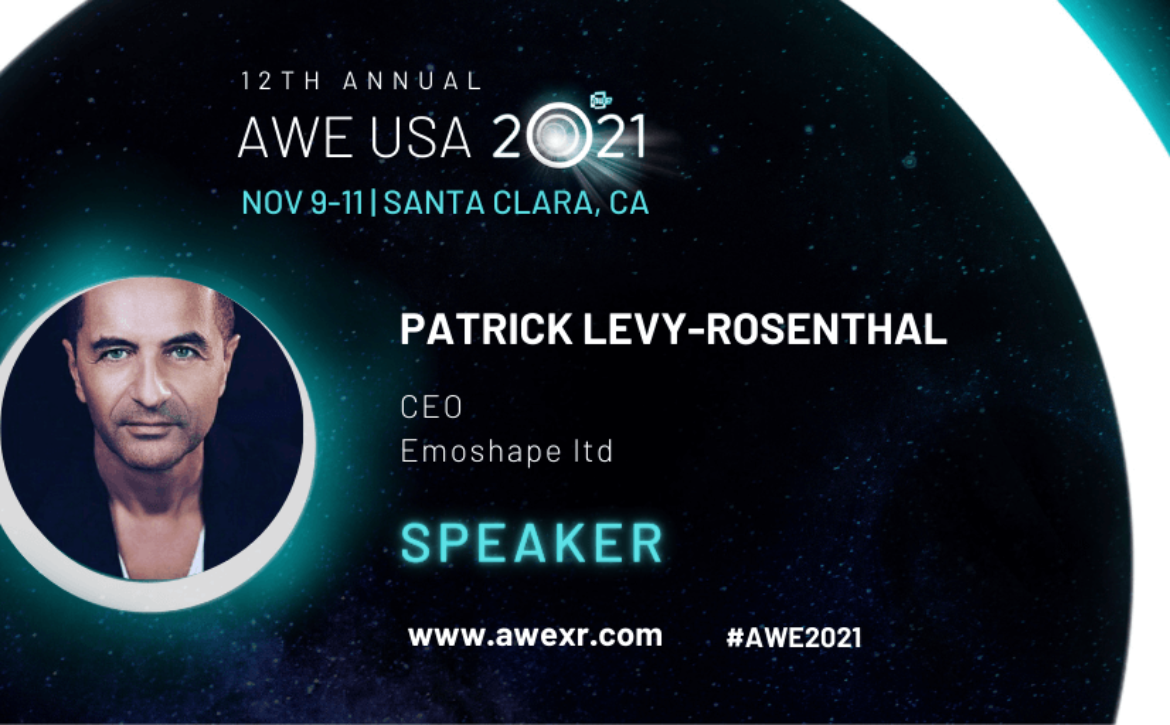 Patrick Levy-Rosenthal is presented to the Artificial Intelligence council of the United Nations, he is won the IST Prize from the European Union, and is been written about in Forbes magazine. TEDx speaker his 2006 worldwide-acclaimed invention, Virtual Lens, is used today by more than 1.3 billion people daily in Snapchat and Instagram. He moved to NYC to work and develop his passion and ideas surrounding bio-inspired emotion synthesis. He studied the relationship between cognition and emotion, the root of the cognitive processes underlying each emotional response, emotions synthesis, and the influence of emotion on decision making. Patrick has developed a new generation of microchips named EPU (Emotion Processing Unit) for Ai and Robots and the world’s first Al that can feel 64 trillion possible states every 1/10 of a second. AWE 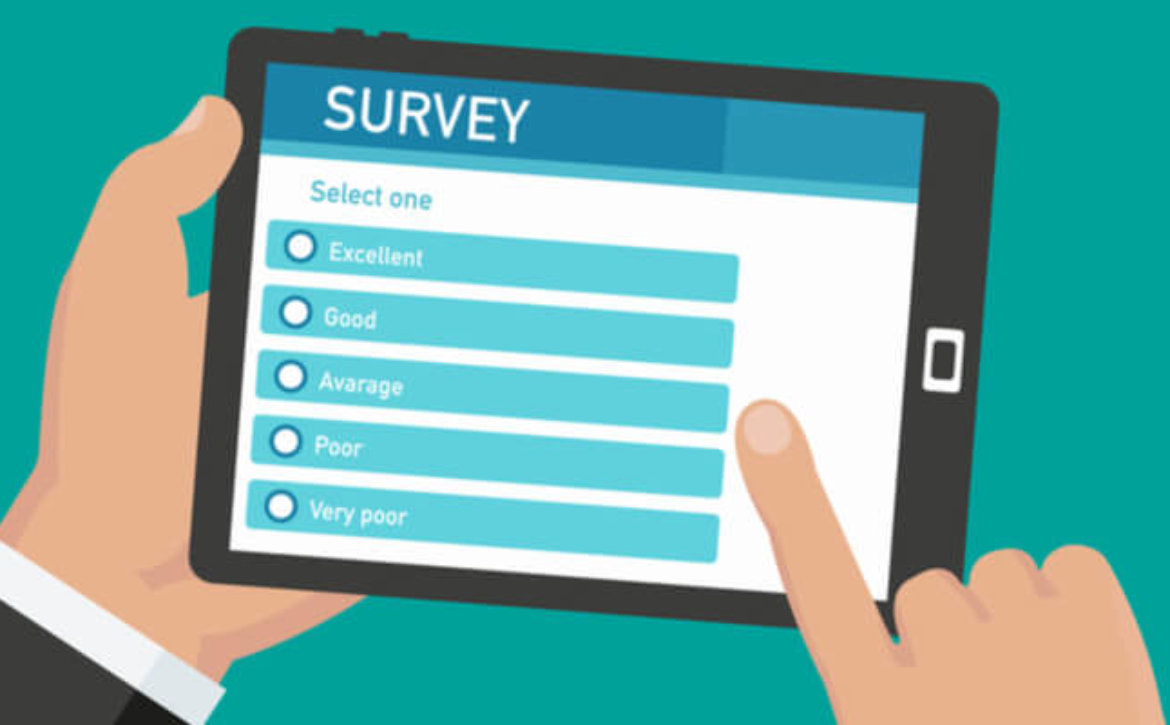 We surveyed 204 random adult consumers from the U.S during August 11-12, 2021. Survey respondents were recruited from a large national survey panel. The survey availability was posted to the panel, and interested respondents were able to take up the survey. Panel members were told that the survey would involve listening to a voice recording and then answering questions about it. The survey was conducted as a blind split test. Respondents were randomly assigned to listen to one of two voice recordings. They were then asked to score various qualities of the voice they heard and how appealing the voice would be in a number of different applications. Possible scores were 0 to 10. Voice A: Normal TTS from Microsoft AZUR Voice B: The same TTS controlled with our Emotion Synthesis Tech – EMS-AZUR

Voice B: The same TTS controlled with our Emotion Synthesis Tech – EMS-AZUR:

After Cleaning The Data Set:

Methodology: Individual responses that were outliers or self-contradictory were excluded from the data – e.g. respondents who scored everything as 10’s or 0’s or who scored the voice as both highly pleasant and highly annoying. These types of responses indicate that the respondent was not giving careful consideration to the task at hand. 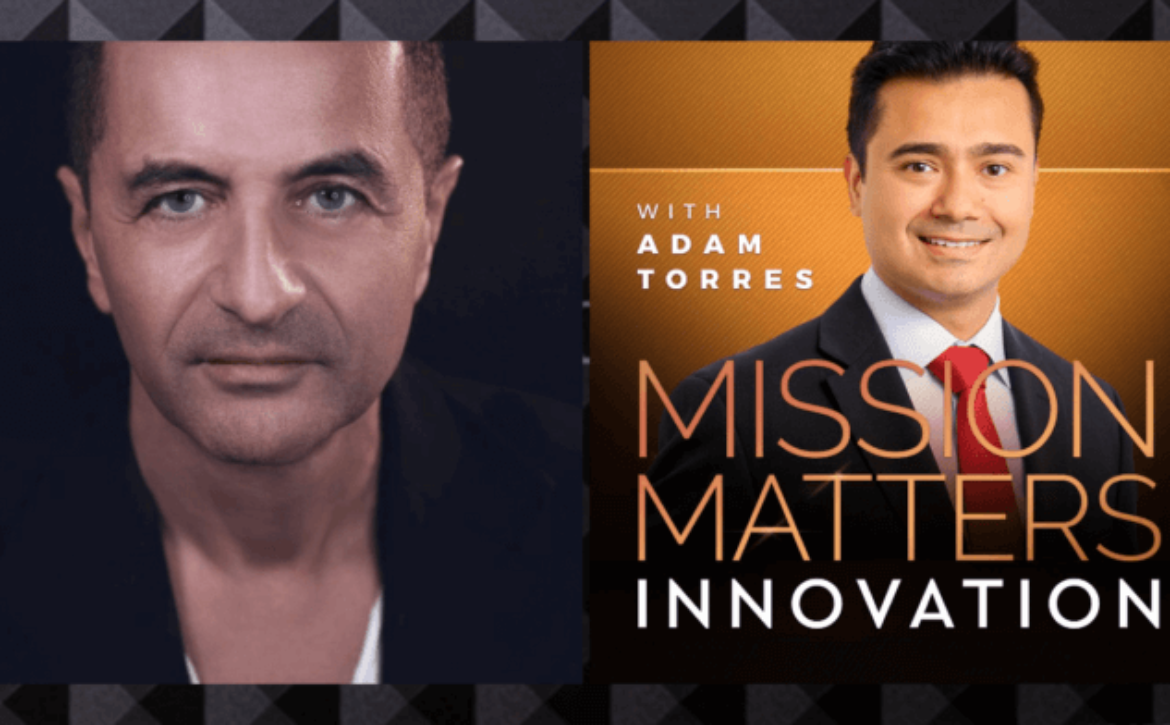 Emotion Synthesis Chip for AI and Robots with Patrick Levy-Rosenthal

Emotion synthesis is making it possible for AI and robots to have another level of communication. In this episode,  Adam Torres and Patrick Levy-Rosenthal, Founder & CEO of Emoshape Inc, explore how Emoshape is creating the “heart” of AI and robots.

A Revolution In Human Emotion Through Artificial Intelligence.

Emoshape Inc. is owned and run by entrepreneur Patrick Levy-Rosenthal, who currently lives in New York. He grew up in Paris. He is presented to the Artificial Intelligence council of the United Nations, he has won the IST Prize from the European Union and has been written about in Forbes magazine. TEDx speaker, his 2006 worldwide-acclaimed invention, Virtual Lens, is used today by more than 1.3 billion people daily in Snapchat and Instagram. Emoshape is ready to have a massive impact changing not only the deviceless that we interact now but for many more we will interact in the future. He moved to NYC to work and develop his passion and ideas surrounding bio inspired emotion synthesis. He studied the relationship between cognition and emotion, the root of the cognitive processes underlying each emotional response, emotions synthesis and the influence of emotion on decision making. Patrick has developed a new generation of microchip named EPU (Emotion Processing Unit) for Ai and Robots and the world’s first Al that can feel 64 trillion possible states every 1/10 of a second.

Close your eyes and imagine a technology to teach objects how to interact with humans in order to yield a favorable result. Emoshape technology presents a new leap for artificial intelligence on all fronts especially in the realm of smart phones, toys, robots, computers, and other major electronic devices with applications in Artificial Intelligence, Medical, Biometrics, Financial, Defense, Gaming and Advertising.

A microchip that enables an emotional response in AI, robots and consumer electronic devices

EPU II is the industry’s first emotion synthesis engine. It delivers high-performance machine emotion awareness, the EPU II family of eMCU are transforming the capabilities of Robots and AI. Emoshape has completed the production of the first EPU (emotional processing unit); a patent pending technology which creates a synthesised emotional response in machines. The groundbreaking EPU algorithms effectively enable machines to respond to stimuli in line with one of the twelve primary emotions:  anger, fear, sadness, disgust, indifference, regret, surprise, anticipation, trust, confidence, desire and joy. The Emotion recognition classifiers achieve up to 98 percent accuracy. The EPU represents a significant advance for AI, particularly for smartphones, toys, robots, android, computers, and other major electronic devices. 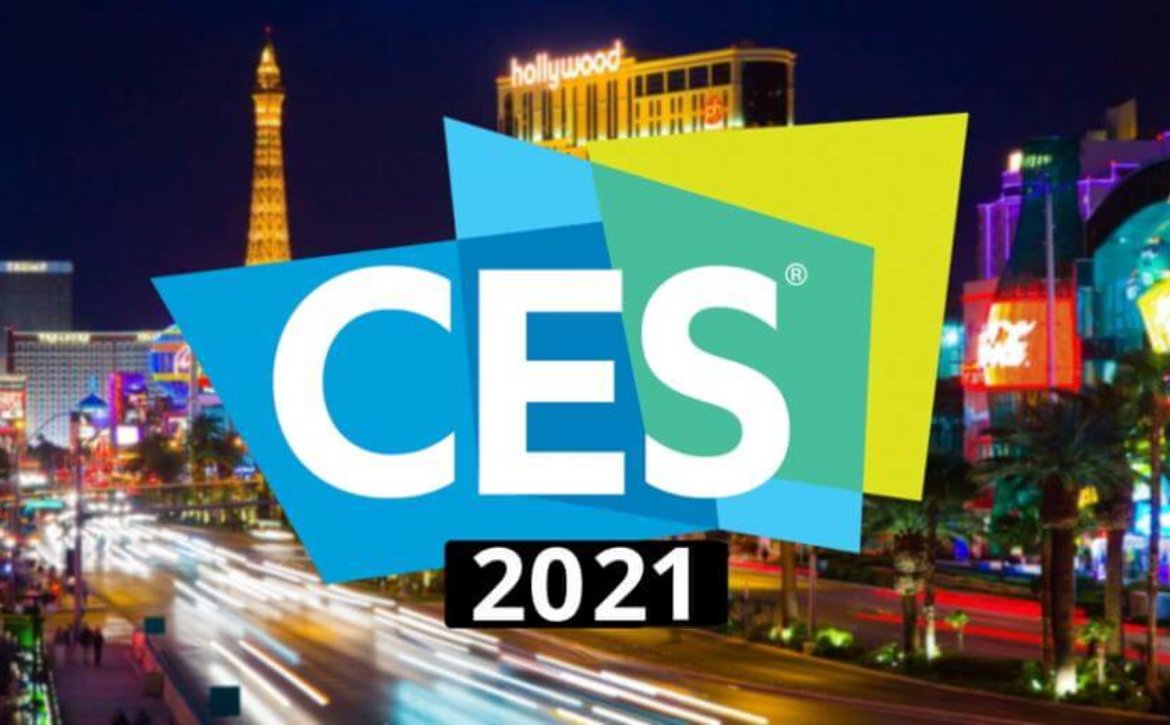 Actually, the idea was that this car is not a car. It’s a living organism. And you put your hand over that connection device. You can also drive it with that, but you connect with the vehicle and like an avatar, you become one. 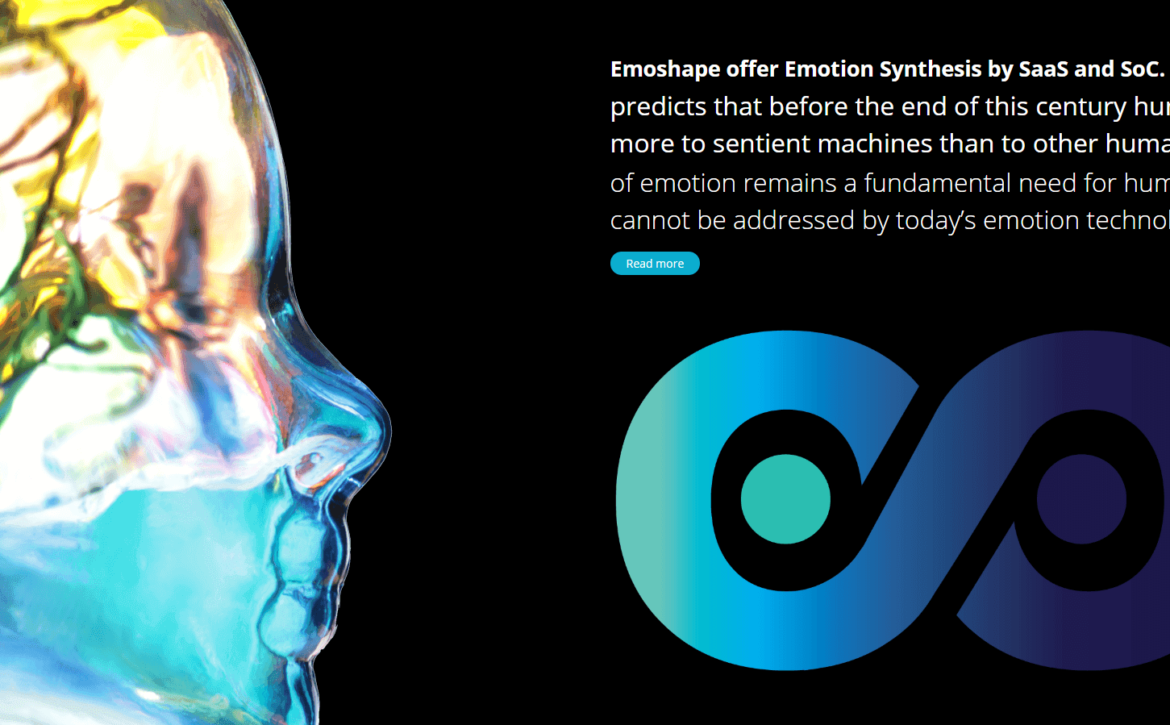